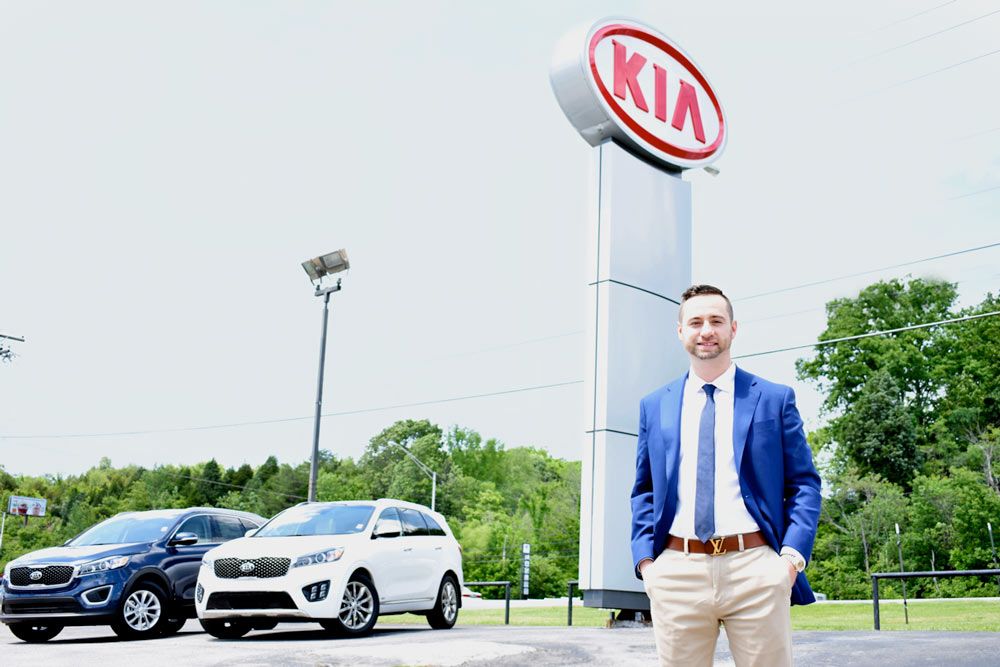 See Our Reviews
Meet the Team

Chantz Scott was named one of Automotive News' 2017 40 Under 40 Retail Honorees, and for good reason! Chantz Scott purchased his first auto dealership when he was just 25 years old, his second at age 31 and he now enjoys a CEO position for the Chantz Scott Auto Group in Kingsport, Tennessee.

Chantz Scott comes from a long line of auto retailing, and while growing up, he sold pre-owned vehicles for his grandfather. Seeing how hard work and determination can pay off, he decided to make a career out of this passion. While he had worked with pre-owned vehicles, he had no experience with new cars, but that didn't stop him from quickly becoming the top salesman at a Kia dealership in Johnson, City, TN. Less than two years after that, Chantz Scott was working as that dealership's general manager.

Chantz Scott went on to overcome personal hardships while continuing to grow his empire and in 2016 purchased a Chrysler Dodge Jeep Ram dealership in Virginia. With his employees and customer-first attitude, he has been able to build a staff of dedicated professionals and has grown his customer base over the years, earning their business time and time again. Chantz Scott invites you to Chantz Scott Kia to experience this driver-centric sales approach for yourself and the impact it can have on you!